Variance Futures and the RIVET Methodology at Cboe RMC Europe 2017 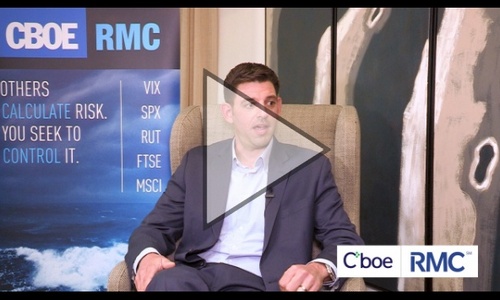 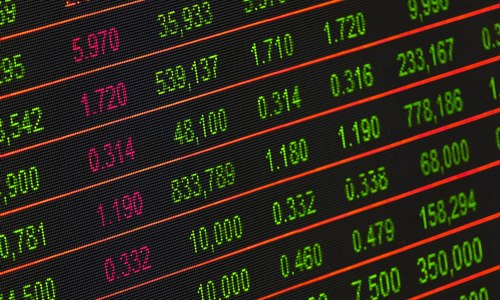 Consistent trading in S&P 500 variance futures has been seen over the last few weeks, as investors look to play the spread between realized and implied volatility.

Rob Hocking, global head of equity volatility trading at DRW, noted 50 day realized vol at the close on Wednesday in the S&P was roughly 6.6%, with the July S&P var future settling at 12.25%. “So that represents a spread of roughly 5.5 vols,” he said. “People are trying to use the products that can capture that as an overlay strategy to their vol portfolios, because vols are extraordinarily low right now, but the spread between realized and implied is also fairly large. People are looking at ways to capture that.” DRW is the primary market maker on the S&P var futures.

The future was first launched in December 2012, but it has struggled to attract market interest in large part because the margin requirements for trading the product compare unfavorably with the same requirements for trading its over-the-counter swap counterpart. Changes to initial margin rules, which came into force last October, were tipped to spur activity in the contract.

According to date gleaned from the TradeRivet twitter feed, which provides the methodology for the contracts, the activity seen over the last few weeks has consisted of varying vega. The first spate of contracts traded from April 10-to-April 12, totaling 8,000 vega. Further trading was seen on May 3 with 10,000 vega June contracts executing, while a further 6000 June vega was seen on Thursday. While 1000 vega represents “one lot” on the listed markets, the typical OTC size is 50,000 vega. 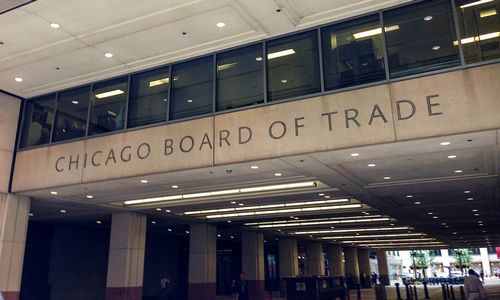 The owner of one of the US’s biggest options exchanges has struck a deal with a large proprietary trading firm to launch listed futures contracts that replicate privately negotiated over-the-counter equity-based swaps. 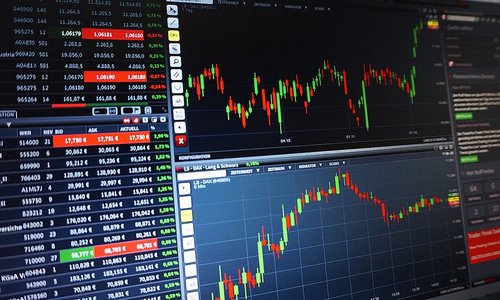 The decline in liquidity in over-the-counter variance swaps on Sept. 1 when the U.S. Commodity Futures Trading Commission’s uncleared swap margin rules came in to force are another indication that investors should look to variance futures to build a position in realised volatility, according to market participants. On Sept. 2, the CFTC issued a no-action letter to swap dealers to extend the collateral rule deadline due to limitations with custodial accounts. Lawyers note, however, the CFTC relief to swap dealers only applies to custodial accounts, and further work needs to be done by some dealers surrounding margin calculations, systems and documentation. 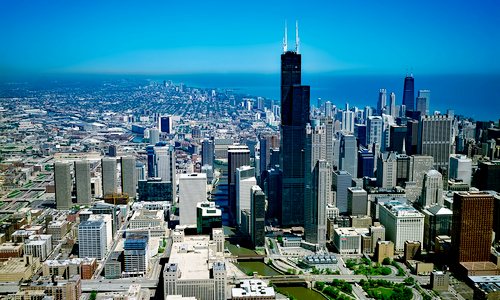 A unit of the company that owns the Chicago Board Options Exchange and Chicago's DRW Trading Group are working together to create exchange-traded futures contracts that mimic the role of certain equity derivatives traded privately, or "over the counter." 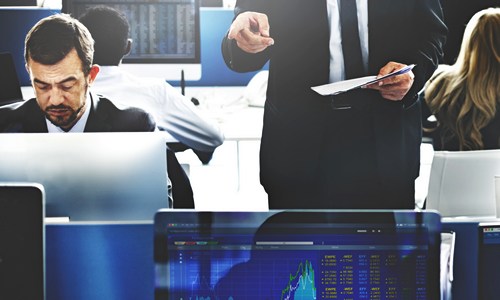 The U.S. market maker for S&P 500 variance futures is optimistic new initial margin rules could prove to be the catalyst the instrument needs to take off, following the execution of one such trade last week that involved a single December 2018 contract.

The product was designed to function as a listed alternative to the over-the-counter variance market, but it has not gained much traction, said Rob Hocking, global head of equity volatility trading at DRW Trading Group. That could start to change, since dealers have until Oct. 3 to comply with new collateral rules that require they put up initial margin on uncleared over-the-counter swaps. The capital cost of complying with that rule for an OTC variance swap could start to make the variance future look a bit more competitive, Hocking said. 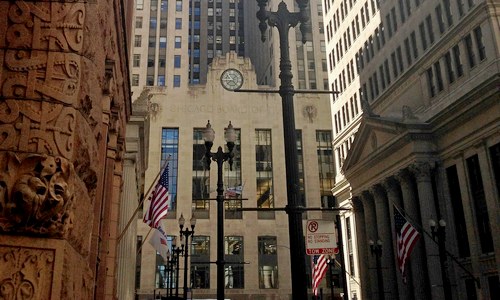 The CBOE Futures Exchange, LLC (CFE) and DRW Trading Group have completed an agreement that will allow CFE to use DRW's patent-pending methodology to create variance futures that, for the first time, match the quoting conventions and economic performance of over-the-counter (OTC) stock index variance swaps.